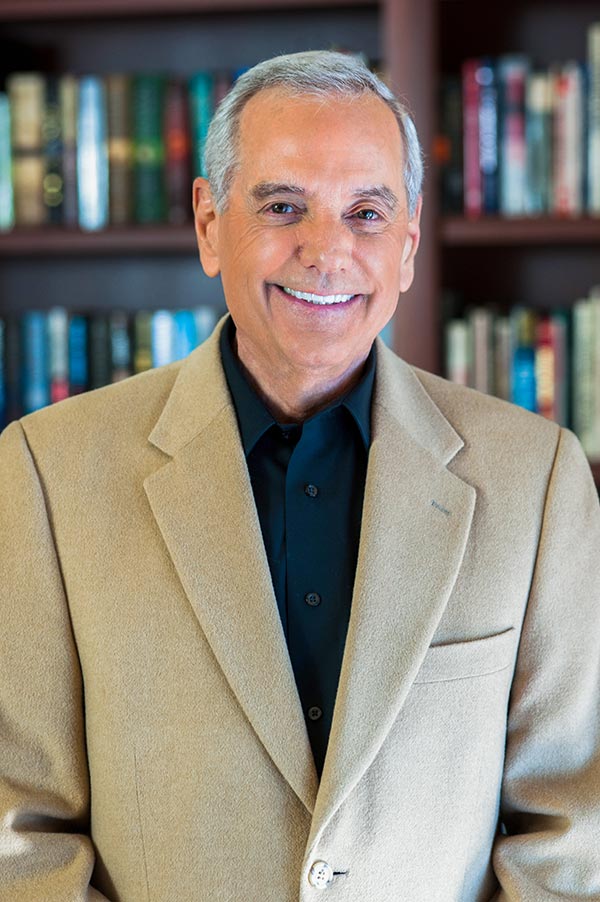 “A former attorney, judge and businessman, James J. Kaufman has finished his long awaited book three of his collectibles trilogy. His first book, The Collectibles, is an Amazon bestseller. Kaufman’s message is clear: we need to reclaim the trust that once existed between us and has begun to erode. “Trust is a simple word,” says Kaufman, “but as a core value it seems to be fading. I hope my writing helps to restore faith in our core values.” In addition to finding those values in Kaufman’s writing, readers have also found a story and a cast of characters they can’t get enough of.

The Concealers, brings back characters we’ve come to care about and introduces some wonderful new ones who build upon their relationships and the issue of trust, both in their lives as well as in society as a whole. While truth and trust may seem like old-fashioned themes for a contemporary novel, you only need to read or watch the news to see how hungry Americans have become for a story of trust and faith and values so beautifully expressed in The Collectibles Trilogy. Available now, is the third of the triology The Conciliators.

Kaufman’s storytelling and his warm, personal style have won him praise both in his online community and with those who’ve attended his many speaking engagements.

Kaufman is uniquely qualified to write about trust. His broad experience and distinctly compassionate character is evident throughout a lifetime of living and working in the legal, government, and corporate worlds from which he has synthesized a powerful message. His Collectibles Trilogy offers a message that he believes can restore those fast-eroding values that made our country great and which, in his view, can once again change our world and our lives for the better. He has written several non-fiction books, including, Noise, A Problem to be Heard: Control of Noise through Laws and Regulations; What to do Before the Money Runs Out – A Road Map for America’s Automobile Dealers; West Publishing, Trial Tactics, Trial Structure and Conduct; and North Carolina Trial and Appeal.